Karel Verhoeven is a Belgian visual artist, designer and researcher. In his work Verhoeven is mainly interested in the formal and autonomous qualities of constructed areas or in the specific relation to social interaction.

Project-wise, he is playing with images and material, deconstructing and reconstructing. He adapts existing places in a playful, sculptural and architectural way.
This can result in a temporary or occasional integrated work in the public space, an exhibition, a cluster of situations, or performativ work, a publication, screening or talk.

On a more research based manner Karel observes, analyses and captures specific demarcated places in relation to social interactions. Often combined with site specific interactions and interventions.
Like an archaeologist he is looking for hidden material: artifacts, sound and video-material. Like an ethnograph, Verhoeven observes the relation between human interaction
and our constructed area.

One of the characters of his work is the hybrid form, shifting between disciplines.
With his background in graphic media, gradually shifting into
photography, time-based media and spatial work.

Verhoeven has a strong affinity with texture, material, pure form and playful gestures.
Often you recognize basis elements from both music and architecture: rhythm, composition and structure.

His first artistic action, a performance and series of integrated works, called Föhn Le Fenêtre,
was shown in 2008 during the festival 'The Game Is Up' in Vooruit. Since then he is regularly presenting his work in galleries, musea, public spaces, art centers and schools.

Most of the time Verhoeven works and presents in Belgium,
and sometimes abroad in Europe.
He regularly goes on residencies.

Karel Verhoeven does teach on a regular base on Sint-Lucas Kunsthumaniora Gent,
presentation and workshops he gave at LUCA Gent, LUCA Brussel, KULeuven and iArts Maastricht. 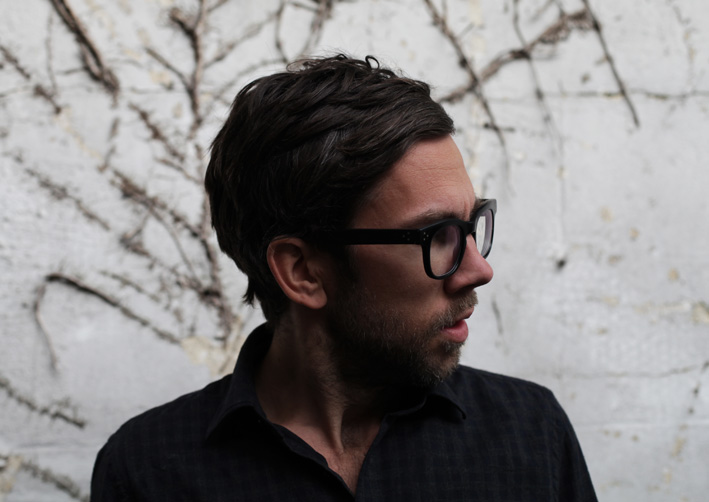 Overlap
book-presentation
The Young Academy Of Belgium (BE)

Anything Can B_ A Car
Solo exhibition
Bank Gallery Projects, Ghent (BE)

Anything Can B_ A Car
solo-eshibition
Camera, Centrel Dei Interes, Cluj (ROU)

Transgressions
group-exhibition
Invited and organised by Krakk vzw
within the context of Beaufort 2015, Koksijde (BE)

Unedited Architecture
audiovisual work, performance
in collaboration with sound artist Yannick Franck
supported by Fundacion César Manrique (ESP) and Campo (BE)
programmed by Beursschouwburg within the context of Performatik

Parkeerkunst
in-situ work in public space
in collaboration with Tonia In de Kleef, artist with visual impairment
invited by S.M.A.K,
commissioned by Famous and VOB
Antwerp (BE)

Anything Can B_ A Car
exhibition, participatory project
KC Recyclart, Brussels (BE)

It's A Give And Tak
group exhibition
Gallery TTTT, Gent (BE)


2009
I Live Here - This is not Bruges Central
group exbibition in public space
Het Entrepot & Brugge Centraal, Brugge (BE)